Skip to the content
English: 2B12T is an anarchic server where everything is allowed until the use of Hacks is allowed

English: 2B12T is an anarchic server where everything is allowed even the use of Hacks is allowed

L1X1 is a small anarchic server, where you can do whatever you want. Its base version is 1.12.2, and if, as I said before, there are no rules, you can use hacks, steal, kill, raid, and so on. a long etc

Join create a faction with your friends and conquer the server!

Come in we are waiting for you!

Survival server focused on putting a challenge when playing, that not everything is easy to obtain and the desire to play stays, that everything does not end when you have reached full netherita.

Server features:
/rankup system with which you rise in rank by meeting its objectives, earning commands and other benefits that make you want to reach the last rank, although it will not be easy.
Skills with McMMO, new balanced enchantments, missions, jobs, balanced economy, Spanish server, protection ores, automatic login system for premiums, backpacks.

Around the world there are new structures (dungeons), some have modified mobs, very good loot, and who knows what else it brings…
New achievements were implemented that are in English by default, with the resource pack that is mentioned in the chat from time to time, the vast majority will be in Spanish, because not all of them come from the same datapack.
Most of the achievements give rewards, in total there are more than 1000, if you are a fan of completing achievements you have for a while!
There is an area to trade tools and armor better than vanilla, for that it is required to advance to the Trader rank. They are balanced because it is totally optional.
Every certain night a special night is enabled where hordes spawn at random near the players, the mobs become stronger and have more life, their drops and experience are better however when you die on that night you lose all the xp, you don’t know can’t sleep either.
A single VIP rank with buffs that don’t give you too much of an advantage over others, as is often the case on servers where they give you full armor with protection 4.

⚠️ 𝙋𝙊𝙍𝙌𝙐𝙀 𝙉𝙊𝙎𝙊𝙏𝙍𝙊𝙎 ⚠️
● Why give us a chance?
In bedwars we have cosmetics within the game as in hypixel; In skywars too
we have the same system as in hypixel; In survival you can have infinite fun
since you can create clans to protect yourself and help others; OneBlock an experience
of adrenaline apart from the fact that you can visit other islands and even take control of them, We try
to have all our things updated and your account is safe, you can also play with
Peace of mind since we have a very good anticheat on you, it depends on this network growing.

➤ We are waiting for you at ToxicsLand Network
➥ IP: toxicsland.hosthorde.net
☞ Version: from 1.7 to 1.16.5
☞ Premium y no premium

We welcome you to the information from our server! 🙂

• Hello, I am the person in charge of the server and I want to welcome you, our new user program and to come will be happy to welcome you into it.

• The server currently has 2 modes: Survival 1.16.5 and Towny Wars 1.17, you can have fun with the wonderful community that it contains within it.
• The server has many options for the convenience of users, such as messages through modalities, moderation, / premium among many other options that protect and make the player experience better.

• Our server also has active events with real-time users, who will compete against you in various challenges to get totally challenging rewards.

• The IP of our server is “mc.midnightgg1.com”

• Thank you very much for reading this if you have reached the end and we are waiting for you on our server.

We are a new and growing server with the sole goal of keeping happy
to our users, ASTRYCRAFT is by and for those who are looking for a place without
toxicity to enjoy your favorite game with friends, we offer harmony, justice,
support and above all fun.

GalaxyCrossplay is a server for JAVA and BEDROCK focused on the Semi-Anarchic Survival mode (Everything except hacks is allowed). On our server we have several special zones and mechanics that make the server even more enjoyable and fun to play. What are you waiting to try it yourself? 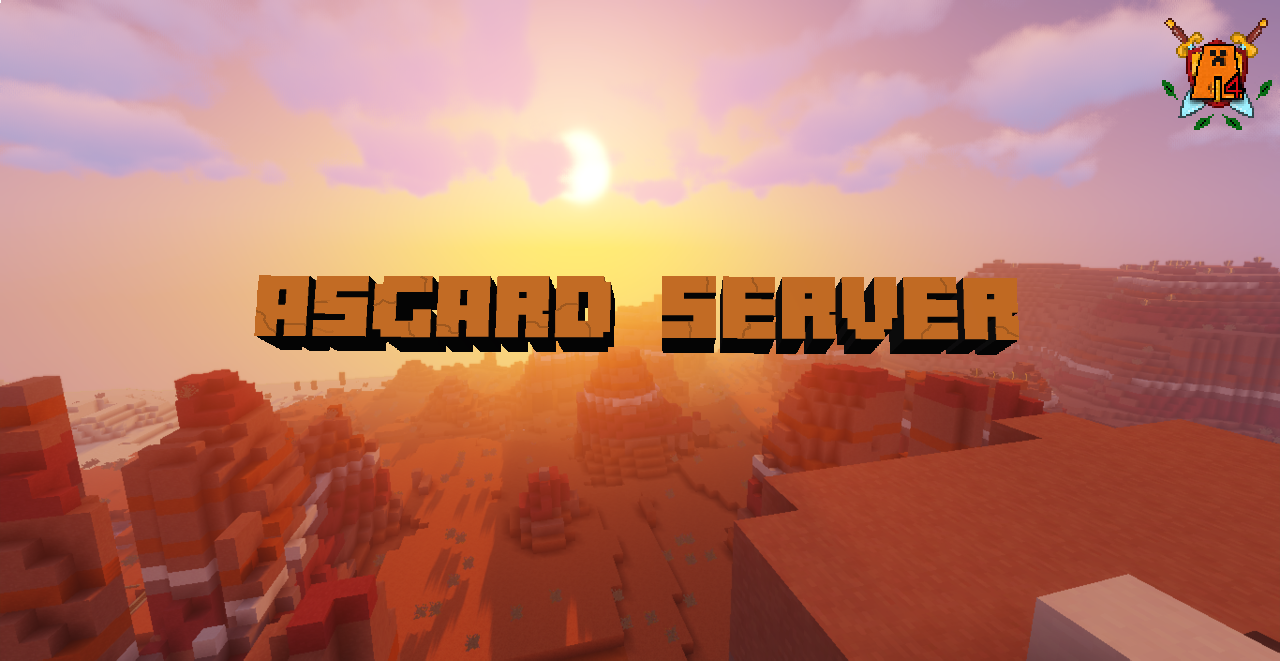