Skip to the content
GridNet is a Minecraft server network that offers various gamemodes including EARTHSMP which is based on a replica of Earth within an SMP, CREATIVE where players are offered the necessary tools (Such as WorldEdit and more) to allow them to build in their own Plots or just plain Flatlands, and ANARCHY a self-explanatory gamemode where there is NO rules.

We offer support for Bedrock Edition clients and other clients, literally ANY ONE can join!

Bedrock Edition IP: play.gridnet.me (Port remains as it is)

GooberMC is a 1.19.2 Minigames server revolving around Goobers of all kinds (Goofy Goobers, and etc), we currently only have one gamemode which is called “GooberTag”. The objective of the game is to have the least amount of hunter time! As a player you need to avoid the hunter at all costs and avoid the “GooberBall” which the hunter can throw! As the hunter you need to get rid of the “GooberBall” as soon as possible so you can have a lower hunter time.

We are a small community that is working on expanding our player base. We have frequent updates and seasonal events where players can redeem event currency for items that are custom made by our staff. Our goal is to add onto what Minecraft already has but still keeping it simple like vanilla Minecraft. Some of the plugins we have are Build Portals, Custom Crafting, Enchantment Solutions, Even More Fish, Jobs, Magic, mcMMO, Mythic Mobs, Towny and more! If you are looking for a unique experience on a vanilla server we can guarantee you have never been on a server like ours. Most of our community used to play on a yaoi server together which is why we are an adult server. Anyone is welcome to join whether you are straight or lgbtq as long as you are 18+.

134.195.196.113:25595 24/7 Minecraft 19.2 java Here is a server to play on if you feel like it. I havent set anything up really its just kinda anarchy rn do whatever you want lol eventually it prob will be made into an actual server but it should be online practically. This isn’t technicaly related to my youtube channel but someday it may be lol.

We’re on 1.19.2
We currently do not support older versions.

Minedonia is an open-world, free-to-build roleplay server with two worlds – a collaborative city world (main world), and a free world for build creations that may not fit in the city; or for just letting your imagination run wild! We have a dedicated community of builders, and laid-back players to play and hangout with! We have server rollbacks and daily backups created so all your creations are safe! We also have many resources to help you build anything you may dream of, including World Edit, Armor Stand Editor, Head Database, and more!

(We have good AntiBot and AntiCheat)

Not recommended for beginners! Mobs are very strong and smart, and there are also enhanced mobs!

Plus we have a sky block server with technical development like in industrial craft!

Where you can go from conventional machine tools to automation and electricity!

The server already has:

Defense towers – protect your region from monsters and other players!

RPG development – upgrade your character, become the strongest of all!

Privates – How private blocks are used on anarchy servers.

Flying – Flying is enabled for everyone! But limited in time.

Flight time can be bought for in-game currency in a special menu!

Convenient menu – the menu was created by the administration so that you have to enter just a minimum of commands!

– Game-cross-chat, this is a discord chat combined with the game chat, communicate with players without entering the game, from your phone or PC!

– Voice-lobby, this is a lobby where all players will not hear each other, BUT, if they come closer to each other at a distance of 30 blocks or closer, the bot will automatically place them in a general voice chat and they will be able to communicate!

And also a lot of other interesting and convenient things! All for a better and more interesting survival, as well as equality of players!

We do not have corrupt admins and moderators, all administration and moderators will be selected from the best and most adequate players!

Welcome to CobbleCraft! This is A public Survival Server a Bunch of cool commands and plugins. It’s Basic survival with the plugins to Spice it up!
The server has great staff and a great community so I know you don’t want to miss out.
What are you waiting on? Come join now!

what is Gulliver’s World? Gulliver’s World is a Minecraft custom theme park on Java edition. We are hiring for Imagineering, technicians, guest relations, and parks experience. If you want to join the team click on Discord and go to the application channel for more. So come on down and join today.

we are hiring for:
-Imagineering.
-technician.
-guest relations
-Parks experience 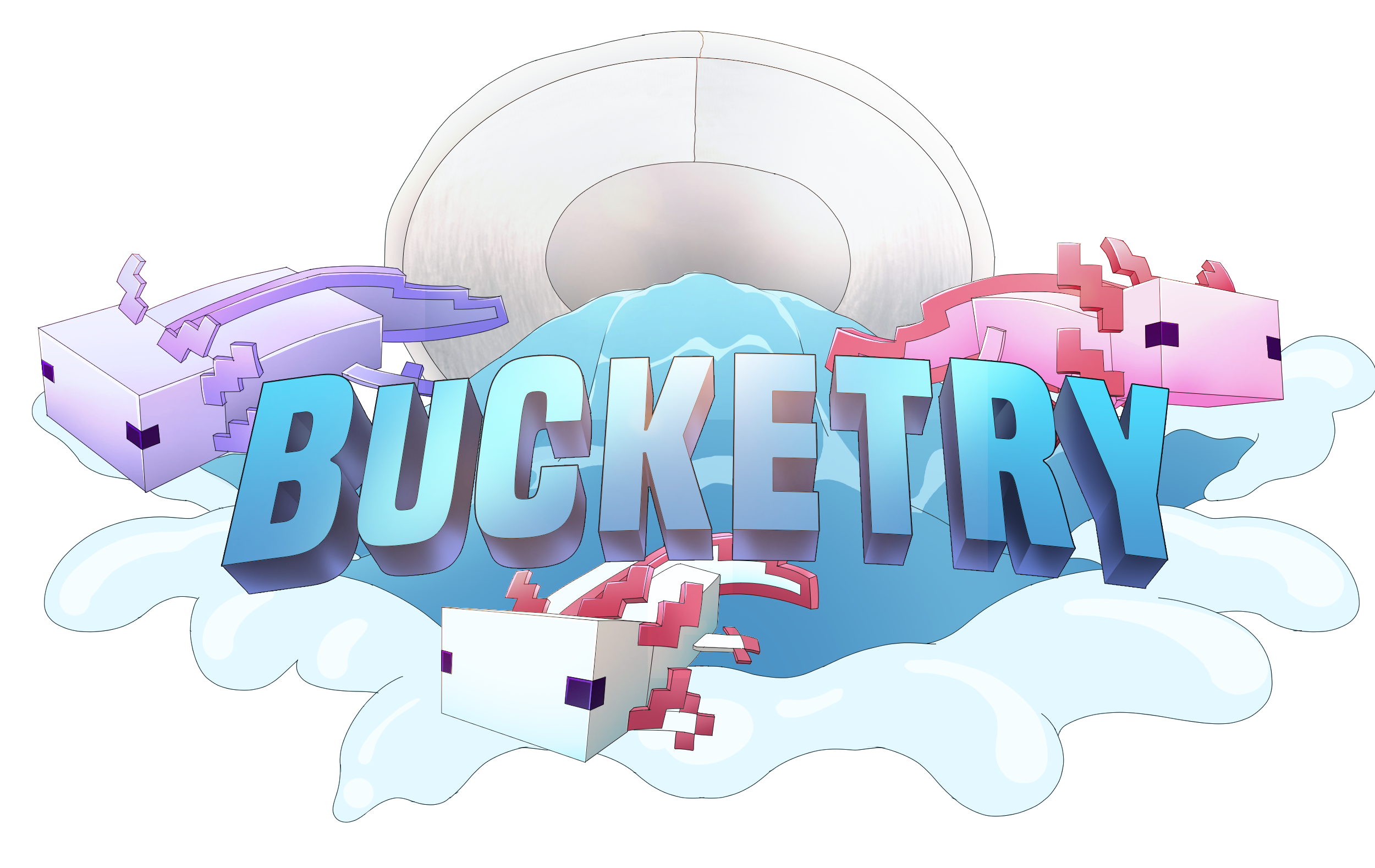 Before joining, you should know what type of server we are. At its core, we are a Survival server with enhanced features, including elements such as a progression system, server and player shops, jobs, minigames, custom spawners, mcMMO, envoy crates, voting crates, custom claiming, banking, and much more. We also give the player access to over 170 advanced enchantments. Further spicing up survival gameplay and allowing the player to craft legendary items. So with that being said, you decide. Do you want to grind through all the ranks, reaching the highest level in the server? Or do you want to be the richest of them all?

Sounds like it’s for me! So what’s the catch?

Only that you obey the rules and respect the staff, everything else is up to you. We want to ensure this remains a non-toxic environment, so being respectful of others while thriving in-game is an absolute necessity. With that being said, we are still a new server, having been established in late 2019. We want to hear your voice and build an even better community for everyone to exist in.

You got my attention. How do I join this amazing server?

Awesome, huh? Thanks for the compliment. No, but seriously, all you do is put our IP address into your Java Minecraft client on version 1.19.2. The address is mc.bucketry.net. Join our Discord community as well to be a part of the loop and to be updated on future server plans!

THANK YOU SO MUCH!

2. Search for “Cama” on Modpacks

4. Start the game and view the “Multiplayer” list (Server will be listed on top)