Skip to the content
This server is in its testing stage currently.

Dragon Dusk is a dragon block server meant to make people challenge themselves to be become #1.

We have events such as the Tournament Of Power, Destruction God Seeking, Angel Seeking, Elder Kai seeking, and Kai seeking.

We plan to make a lot of custom content so we can release the server with things that make it different.

Project Joestar★ is a anime themed vanilla minecraft server based on “JoJo’s Bizarre Adventure”
The server will include RPG elements to create a online JoJo themed experience these include:
★PvP through the use of Stands, Races, and Sub abilities★
★Story and Mission elements to create an immersive world★
★Progression elements to build your strength through missions and pvp★
★In addition: Modeled Stands, Custom Bosses, Custom Missions, and Custom Plugins★
!Check back for the discord soon!
★More to come soon!!★
Welcome To Dragon Block C World! A friendly and fun environment which is packed with tons of quests and things to do, you can go through the story of DBZ, fight bosses, hunt and cook animals, raid bandit camps and a lot more. We’ll release major updates every month followed by smaller weekly updates. It’s also not your typical TP grinding server, as your goal isn’t just to get strong, but also to explore the detailed open-world and discover many things and places throughout your adventure. We’ll be releasing on June 12th, and I hope you’ll enjoy it!

The title says it all. We are a DBC – Skyblock mix. Now that might sound weird but it is really
fun and full of potential. Either way, we hope to see you there!

Also if the IP up there does not work use this one saiyanseyeliner.serv.gs 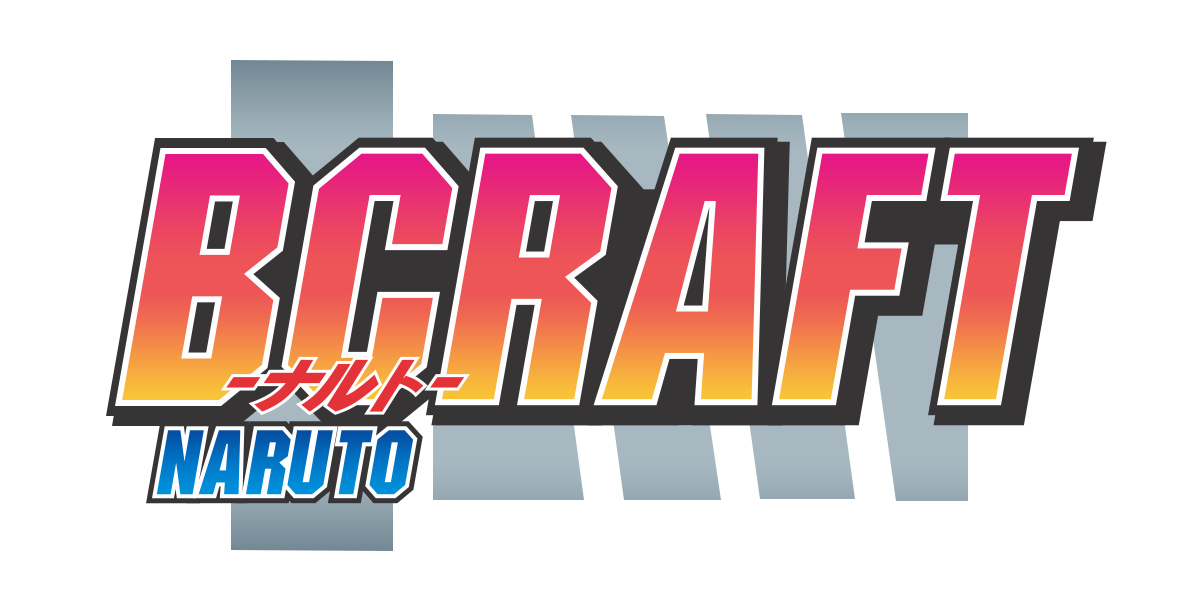 BCRAFT NARUTO is a Naruto themed server with epic jutsu, events, and an open-world. You can strive to create peace in the ninja world or to force it into ruin! Join to take part in classic events from the Naruto series through an immersive and in-depth experience! Take part in missions, exams, events, and much more! Explore the variety of PvP and PvE oriented content we have to offer. Design your character and choose a playstyle that fits you. Wield a variety of ninja tools and race to the top to become the strongest shinobi! There are a plethora of things you can do on our server, and it all starts by joining now!

We also have missions based on letter rankings, which are D, C, B, A, and S. This signifies the difficulty and skill required for the missions. You can do any mission at any rank but the letters signify the rising difficulty.

B – Reccomended for experienced Chūnin, Special Ninja, and Medical Ninja and average Jōnin, ANBU, and Medical Specialists. Missions that require travel and expertise in location. Missions may be somewhat hazardous.

A – Reccomended for average and experienced Jōnin, ANBU, and Medical Specialists. Missions with high hazard risk, traps, puzzles, and battle.

In the anime, as most may know, there are rankings of shinobi. You need to take exams to reach higher rankings on this server, so here is a brief explanation of the rank paths and conditions.

After reading the rules, taking the player test, and choosing a clan, you are set as an Academy Student of your clan and you must take the Genin Exams to participate in anything on the server.​​ The rank paths are organized like this:

On our server the Chūnin Exams are hosted every single day. These exams usually consist of a series of fights in a tournament style match that leads to one or two winners depending on the amount of players present in exams, which is four or eight.

​On Jōnin days, which is Wednesday and Saturday, an exam with four or eight members is hosted for Chūnin ranked shinobi, which results in one or two Chūnin being promoted to Jōnin, and then receiving a second element of their choice, which combines into a Kekkei Genkai.

​The first step to becoming an ANBU is taking the Special Ninja Exam. These exams feature a parkour race where the objective is to obtain four scrolls in order to pass onto a combat round. There is a four and eight man rendition of this and again, eight man exams would mean two winners while the four man means one.

​For ANBU, you just need to take the Jōnin Exams on Wednesday and Saturday. As stated previously, the Jōnin Exams is an exam with four or eight members, resulting in one or two winners who receive a second element of their choice, which combines into a Kekkei Genkai.

​The four and eight man renditions of the Special Ninja exam are not currently automatic, but the four man rendition is a goal to be accomplished in the near future.

​To become a Medical Ninja, you take the Medical Ninja Exam. It involves taking a written test and having a high enough score where two or four individuals will pass onto the next round depending on whether the exam has for or eight people. The final matches would be combat where the participants are restricted from using their chakra natures to test craftiness and quick thinking in combat, resulting in the winner receiving Medical Ninja. There is a four and eight man rendition of this and again, eight man exams would mean two winners while the four man means one.

​For Medical Specialist, you just need to take the Jōnin Exams on Wednesday and Saturday. As stated previously, the Jōnin Exams is an exam with four or eight members, resulting in one or two winners who receive a second element of their choice, which combines into a Kekkei Genkai.

A newer feature to our server is an ELO based matchmaking system akin to many MOBA genre, objective, or rank based games. At the highest ninja rank, users are matched up against one another in a 1v1 match that will decide their points. There are letters for each bracket.

You gain 10 points on a win and lose 5 points on a loss. You require 100 points to rank up a single number and 500 points to rank up a letter. There is no rank decay as this is small-scale, but with more people, the gameplay will evolve. There are a selection of intriguing maps to play on and it it considered the high-skilled training point for players on the server.

Another feature to the server is an endgame component that allows users to go for RPG rank positions. We have a selection of characters which are listed in-game along with the requirements needed to get them. We focus on quality over quantity so we don’t have a lot of the main characters, but it allows users to craft themselves their own path. To gain an RPG rank you must reach one of many specified ranks, clans, or chakra nature combinations, and then you must take a combat test to prove your ability to play at the highest level of gameplay on the server.