Skip to the content
this server aims to do what the hermitcraft servers can do, just, yknow made by someone with no contacts to help out, dm me on discord for the mod list, or shoot me an email for the files if thats more your style ˜˜˜butterscotch#5249˜˜˜ ˜˜˜[email protected]˜˜˜

The Optimum SMP [1.19.2] [Fabric Modded]
The Optimum SMP (TOS) is a small community Minecraft server that we wish to grow.The server is centred around the create mod, an amazing mod for automation and machinery in Minecraft.Currently we are a small server but really want to grow into an amazing server with many people.If you are interested in joining our amazing server please join below at: discord.gg/TGQgaRpaM7

Rew1nd Modded War is a Modded Minecraft server where you are placed randomly in a world and have to fight for survival against both the elements of nature and rivals. It is a PvP SMP server where your goal is to not die. Depending on the rivals you encounter you could run into someone with a Glock or you could run into someone with a nuke. You have to grind to survive and your best ally will be the darkness. If you are hidden you can’t be conquered or robbed, but if they find you… You can either play solo or with teams, you are allowed to join a team as long as they invite you. Teams can consist of up to five players (always changing) and solos are well solo. If you like adventure, PvP, survival, and grinding then this server is for you. We have randomly spawned structures to fit your adventure needs. AI bandits to keep you on edge, and A LOT of resources to mine. We hope you try us out and Have Fun!

Hello and welcome to vampireland, a small werewolf VS vampire server.
there are a few rules like:
1. Do not grief spawn
2. Respect people
3. No hacking unless that hack is permitted
4. Use forge or you will be kicked
5. If you get admin, do not abuse it. The last thing I want is everyone being banned
6. HAVE FUN!!!!!

This server is a roleplay server spanning back 2 years, with a whole universe of its own, and weekly improv lore days (Mainly saturday and sunday being as a lot of people have school in the week).

This server is made for mature people who follow the rules, so if you’re not going to follow them then don’t join the server.

To access the minecraft server you need to join the discord and get whitelisted, and the modpack is also in the discord.

If you join the discord and you ask to be whitelisted and aren’t answered, please wait: the moderators might not be on, but don’t worry, you will be whitelisted soon.

The lore is mainly improv and we have origins on the server as well as other mods to spice the game up and make it feel more fresh, but generally we don’t accept custom origins unless they are COMPLETELY balanced, as that lore would be ruined by an origin with overpowered abilities. Finally, some origins are locked for lore reasons, and there’s a dedicated channel for listing these in the discord server.

Also, we’re a generally small community, so don’t worry about this server being a massive 300 player servers with bots moderating everything and a server with 40 people on at all times. What we are is a medium sized community with an interactive and active playerbase and staff team.

We’d love it if you joined and played along with us!

Independent server with an assortment of mods! We are a growing server, please be patient with us in our improving the server. Suggestions welcome! The following mods are included: 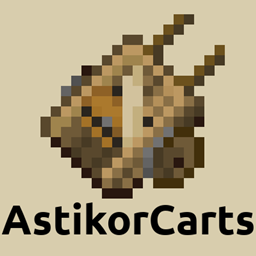 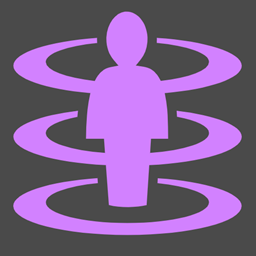 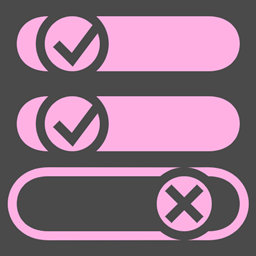 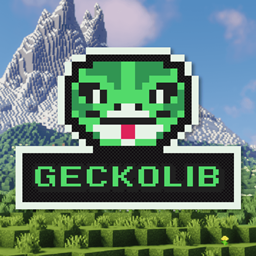 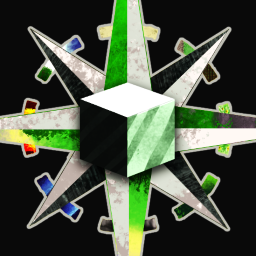 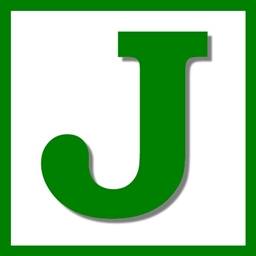 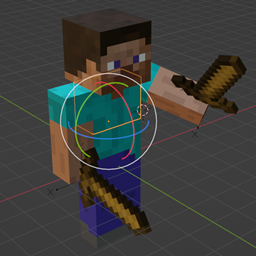 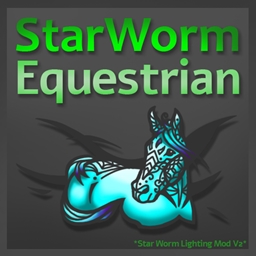 NixSMP is an survival multiplayer server focused on Dragons. You can find this modpack on Tehnic launcher or by joining discord server.
You will be joining the best season yet and ya will be surprised what you see.

Check out the Discord for instructions on installation!
– discord.gg/sjuKm5Nhmp

Welcome to our custom Pixelmon modpack server! Are you ready to put your skills to the test in our challenging gyms and battle against the Elite Four?

But that’s not all – our server also features unique custom towns, each with their own distinct personality. Imagine building your own home in a bustling city or setting up shop in a quiet countryside village. The possibilities are endless!

As we grow, we want to create a welcoming community of players to populate the cities and explore the vast world of Pixelmon. You can even purchase your own property to buy, sell, and trade with other players.

And if you’re looking for something to do, grab your camera and go on a Pixelmon hunt – snap some amazing pictures of the creatures you encounter!

Join us now and be a part of our exciting server adventure.

Modded Minecraft. Conquer space and nations while advancing your technology to become the greatest super power. Join here discord.winteron.top/ to get the modpack.