Skip to the content
Don’t worry about low player counts at the moment, the server released very recently, and I haven’t really made any posts about ArchCivs yet. However, there may be more players later.

DescriptionAre you bored after playing survival servers where there is no griefing or war? Are you uninterested in servers that have a claim plugin? Then this server is perfect for you!

ArchCivs is a geopolitical Minecraft server that uses a vanilla map as the world map while avoiding plugins like “Towny” or “GriefPrevention”.

Geopolitics in this server is Discord-based, which means you will need to be in the Discord Server to create a nation, claim land, war, and other stuff.

Before you jump into this experience, read the rules of the server on our website (https://bluederv.net/archcivs), and join our Discord server (https://discord.gg/68cEcPutxh). The rules different from other servers apart from some parts that are in every server. Reading the rules, viewing the map, and checking out other information is mainly suggested to get begun on this server.

ABOUT THIS SERVER
Alathra is a world building server with a mix of geopolitics and light roleplay, focused on creating an interesting history from the events and actions of players within the land of Alathra. We strive to form a friendly community built around a mutual love for Minecraft and story telling.

If you are looking for a server to build a town, start a religion, or just want to be a nomad and live in the forest, or even take over the world this is the server for you!

More Info can be found in our discord: https://discord.gg/yFPHSt9y9z

Republica is a 1:1000 scale Geopolitical server with custom vehicles!Join the server for additional information as-well as our discord link to join Republicas community.We look forward to having you!

SterraMC is a unique geopolitical sandbox minecraft server with a earth map, where players can establish their town and make their empire. By engaging in the economy, only players decide the value/price of each item, which depends on supply and demand.
All geopolitical Minecraft servers seem to look the same and the boredom of players is sadly felt over time. Most of these servers are based on the same plugin.
Sterra is a similar plugin to Towny. No more dozens of features/commands that will never be fully used. Its goal is to do new things with innovative ideas and to rekindle enthusiasm in the community.
We are looking for staff (application here)

We feature:
Towny, Slimefun, mcMMO, Brewery, and much more

Currently public! – Yet joining the Discord is necessary in order to accept the server and network rules. As such, while it is a public server, and you can join at any time – you must verify with the Discord Bot!
https://discord.com/invite/uHBANDk

A custom 50k x 50k World: The World of Paralon. Featuring 4 Major Land Mass continents and sprawls of Islands to conquer and claim with focus on the ‘Pre-Industrialized’ World and Nations. (Think Castles, Villages and Cities!).

Chronicles the “blank-slate” of a world fit to be filled by the player. Our other server Exodus, set on an island in Paralon, is a world already filled, and is a different scale of play, focusing more on RPG exploration.

Interact, Trade, Fight and Claim within this massive world. This is your larger-scale Town-Making server. For the more “Exploring, RPG” check out our other server Exodus!

Come and play on a greater scale – the large world requires plenty of Nations to fill it out with lore, flags, cities, towns and more – minimal lag and high end hardware enables 100’s of players!

Plenty of new things, but all vanilla streamlined for an easy experience.

– A focus on the ‘Pre-Industrialized’ World through town building. (Think Castles, Villages and Cities!) (Utilizing the Civs Plugin)
– Nation Claiming, National Wars, Influence, Flags, RP, Lore and more!
– Comprehensive Rules and Guidelines.
– Many mechanics altered, adapted or disabled to streamline the experience (ie: No Auto Farms)
– Economic Interaction, geared towards Player 2 Player Shops and Trading.
– Individual buildings have individual purposes!
– Dynamic Governments, Power and Influence.
– Incorporated War and siege mechanics.
– Random Overworld Dungeon Spawns!
– Complete Horse Overhauls – Breeding, Horse Trading, TP Whistles, Stats and Ownership.
– Incendium Nether 1:1 scale. The Nether has a harder difficulty and prevents any TP!
– Heaps of Custom Items ranging from Longswords, Bows to Deeds and Buff items. (Combat Orientated or otherwise)
– Fully rendered PL3XMAP for navigation.
– Plenty of Small Changes to Mob AI, Farming, Phantoms, Combat, Crafting and more.
– Pre-Included Texture Pack for a more immersive experience.
– Over 700+ Advancements.
Refer to the Discord for more information.
Currently a semi-public server – joining the Discord is necessary in order to accept the server and network rules. As such, while it is a public server, and you can join at any time – it is highly recommended to join the Discord.

CCNet is back, with two new gamemodes!

BlitzKraft is a WW2 themed PVP server with guns, tanks, planes, submarines, and much more. You can log in and begin building your base anytime, the server is up 24/7. Create your own town, join a nation, conquer your neighbors, or just try to live peacefully as a citizen and start your own brewery. The whole earth is yours to explore, join us now and take control of your own destiny. Glory awaits! 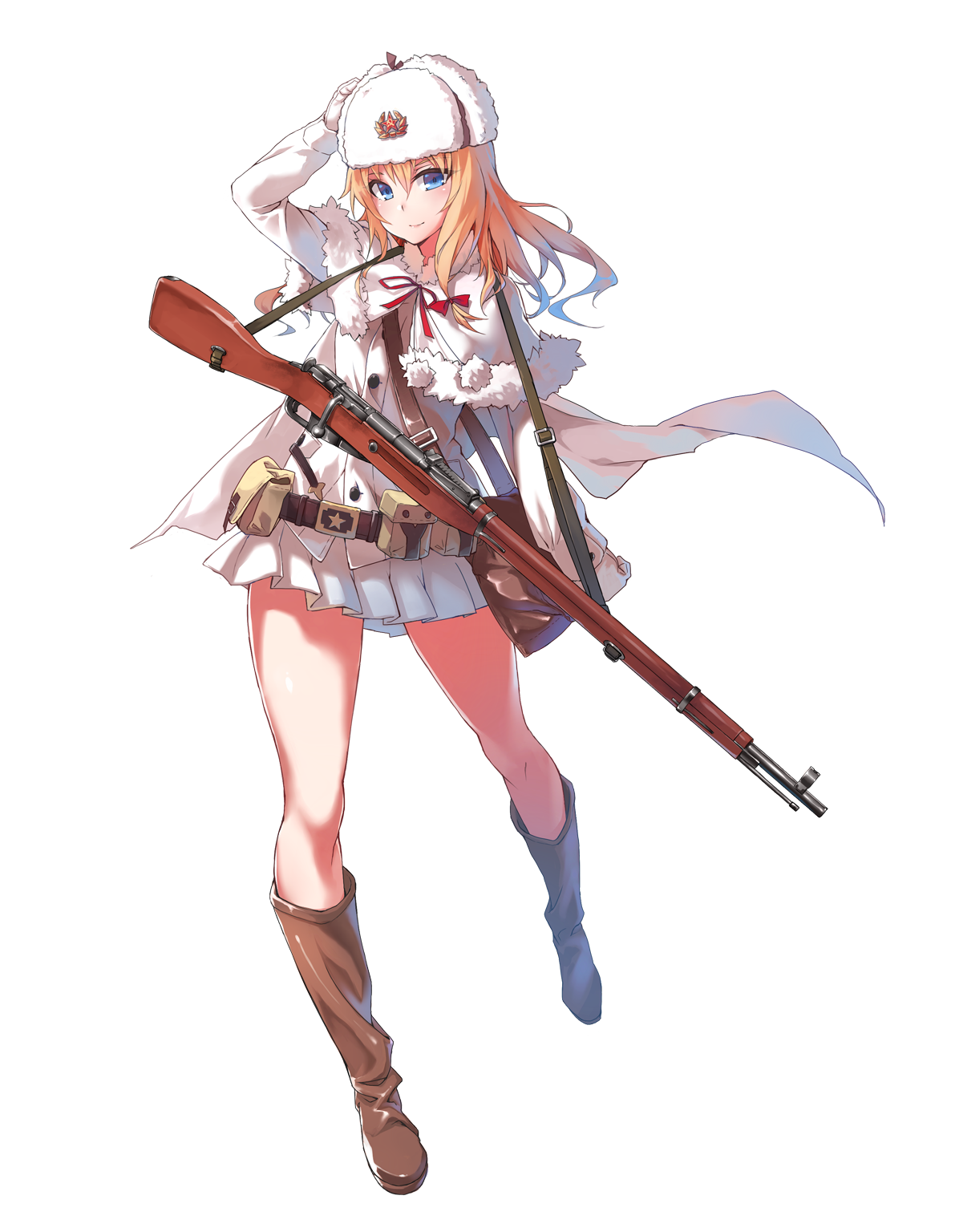 Geopolitical roleplay, we decide on the theme, play out a scenario and have fun. Strict whitelist requirements. Any extra information can be found on our Discord Page: https://discord.gg/64uSug87X2

General Rule: Don’t be toxic, ever.

Empire’s Conquest is a nation building geopolitics server. We engage in diplomacy and war along with building up our empires. We have many talented builders and are looking for more. Since the server isn’t quite open to the public, you have to go through a very short vetting process. But after this, the door is open.