An RPG experience unlike other! This server presents as a hybrid rpg with a complex campaign, a Free Forge SMP and Multiple mini games.

The server has officially gone through the next iteration with a hard reboot. A lot of the maps have been scraped and is being re done and released to the public over time. I have finally found someone who is able to create custom plugins for the server and most of them are being coded at this moment. Please let staff know if you experience any bugs! I still need someone who is able to create a custom resource pack, Please DM me on Discord if you are able to do so.

SHORT Progress notes:
The list below details All of the things that have been completed, in progress or planed for the server Please see the official discord for the most up to date Patch notes and announcements 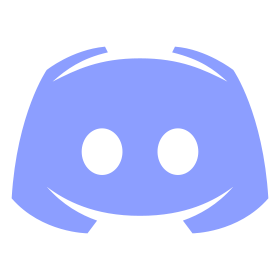 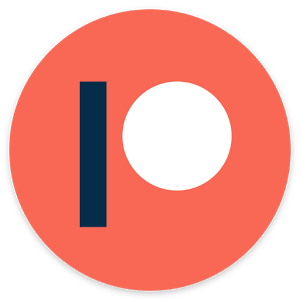 Any exciting Ideas that would improve this server? please state and explain in the comment section below 😉

Project Enyo is a objective team PvP server running classic maps from the golden days of Minecraft PvP. There are iconic maps featuring Capture the Wool, Destroy the Core and Team Deathmatch!

Miss playing Airship Battle by dewtroid? You can play it on Enyo, as well as many other maps.

One of the world’s longest-running Minecraft servers; we’re a community of creative players and city builders

Project City Build (PCB) has been running since the early days of Minecraft Classic (circa 2010). With our free-build Creative and Survival multiplayer maps, we offer a fun platform & building experience like no other.

Take part in our friendly community, join in our regular build events or have a chat to us in game or on our discord server: discordapp.com/invite/Wkr2GbJ.

We’re a small and friendly community that always welcomes new members. If you’re interested in building things, this server is perfect for you. Reach out to one of our friendly staff anytime if you need assistance.

Apply in this form: https://forms.gle/XVe6CQsGFdkzS3JE6
Please download our resource pack before joining – Version 0.3
Our main page: https://www.planetminecraft.com/project/momentibruh/
More information will be sent after application regarding specific building codes and server rules.

Welcome, to The Volakiar Project-

The Project – The Volakiar Project is a social experiment whilst also striving to create a unique Minecraft experience. The philosophical side and the project’s goal, is to attempt at making a Minecraft environment that resembles reality closer than any other survival server, whilst keeping the experience and joy of base Minecraft. The social experiment comes into play as to how the players of this world interact, will it become a anarchical wasteland, factions and clans, nations and empires, or something even more unique? Those are the goals of the Project – Creating a world within the joy of survival Minecraft, whilst emulating reality to an extent, allowing only one life, as to grant stakes and a sort of meaning to the world, then filling it with players, and viewing how they interact with eachother and the world.

The Server – The Minecraft server is set to 1.16.3 and will not be changing, the server is equipped with a few plugins for the experience, including:
Thirst Plugin – Vivaldi4Seasons – VolakiarReality, a custom plugin developed for the server, which enables more realistic interaction with the world.
The Server will run for a year after its release day, then it will be decided whether another year is necessary or desired.

-If this sounds interesting join our discord here: The Discord

We are looking for 150 players to participate in the Project as players, we will allow accepted applicants into the server after this amount has been reached, or if we do not reach 150, after a few months.

In order to try and keep players from ‘having second lifes’, we require an application to be a player in the Project, which can be found at the discord or here: Participation Application

I sincerely thank you for viewing and hope you participate in the project, its going to be a unique experience!

Hello there! Sorry that I’ve not posted here in a while, but I have been busy working on this server and its image. This post consists of our new Cinematic Trailer we’ve put together, and a few shots to wet your appetite 🙂 This server contains a vast network that me and my co-founder have worked on for nearly 3 years; with contributions along the way. The server went live as of August last year, and we strive to have more people exploring the network as it continues to grow! So if you like driving trains around, this is the place for you!

Details about coming on the server are in the discord link down below. 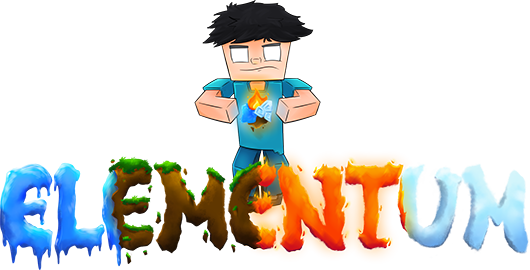 ﻿Server IP: elementum.me
Elementum is a Bungee network with something for everyone!

Join our website to interact with our community http://www.elementum.me/

Be sure to join us for our summer event starting June 5th!!