Small little modded survival server. We are a group of friends playing on a custom modpack which mainly includes Create and Witchery, plus a voice mod and a few vanilla friendly building blocks n stuff. Feel free to join and check us out!

Plugins we use are DiceMC money and Flan

Here is the link for the modpack https://drive.google.com/file/d/11RL3Mufpe4zOA3l0ZHBBJe-CQ5ZW9id9 just drag and drop this into MultiMC or whatever whacky mc launcher you use

See you on the server!

This is a freelance server please be respectful and do not grief. You will spawn in adventure but chances are I will be on the server and I will put you in survival. This server contains 161 mods and requires the Curseforge modpack “Draconic Infinity” to join. If you need help joining join my discord https://discord.gg/4meXtqJ5 Also the first few to join may get creative

Hi! I’ve made an SMP that has mods like voice chat, and new ores. I won’t be on for a while after posting this, so act quick!

Ranks are In progress

i have enluded the Curse Forge profile below

In our server, you play has an Explorer that wants to create colonies, or you join a made one and explore the world and expand their land. The modpack has a lot of explorations and a lot of new Blocks and Creatures.
I choose this mod because you can make your castle with the mod: Minecolonies.
You have safe claims to protect your values; you have soldiers and much more.
There is a lot of new Gears and armour!
With the Dungeon mods, you always will have Gear! or you will lose them all…
I choose a roleplay Modpack because it’s more immersive on my part.
This server will be open for everyone; this is a semi-private server; you can invite your friends to play with you and enjoying this immersive roleplay server.

This server has a role play roles

King/Queen – The King has the highest feudal rank, beneath him are the various lords and knights, with peasants, also known as smallfolk, at the bottom. The king claims ownership of the land has the final political authority and holds the ultimate power in all matters. Although in practice the king is constrained by political realities, and while no individual command is likely to be countermanded, he could still lose his position to intrigue if he were to offend the wrong people.

Lord Paramount/Wardens – The second highest rank in the system, they have numerous lords under them to administer the land and the people in proxy of the Lord. Considered a Vice-King, the Lord Paramounds are given a Kingdom Level land value to administer and keep the peace with large amounts of freedom. In giving them these responsibilities, the Lord Paramounts are expected to prepare and supply the army of their region when called upon.

High Lord – Under the command of Lord Paramounts, a High Lord are given a Duchy level land value to administrate and command in the name of their Liege. Given a realities amount of freedom, they are bound by the laws and request of their direct Liege.

Landed Knights/Land Owners – Given lands by a Lord or High Lord in return for giving arms to them when called upon. Until that time comes, they were to govern the smaller regions given to them by their Lord.

Baron – Given a fiefdom of large farming land within a county, they are in charge of making sure the land is producing the needed materials requested by the Lord and enough to make a profit for themselves.

The owner of the colony will be the king/queen and if there are more players playing within that colony, The owner (the king/queen) will choose their ranks.
They will need to contact the admins from the discord server or the owner to change there roles.

A thousand years ago the gods created the world and it was good so they populated it with the testifcates who spread across the land, building temples and villages however a few from amongst the testifcates were given an even greater gift, the gift of reincarnation for every time they died either of starvation, zombies, or even by their own hand, they would be reborn safe in their own bed with all their memories intact as if it was merely a bad dream, These testificates eventually began to call themselves the shamans and farther harned their powers to learn how to make weapons of strange alloys or even use magic of various sorts to grow even more powerful than they already were, however a splinter faction soon developed known as the dark shamans who believed in using their powers to enriched themselves instead of making the world a more beautiful place, and so the two factions went to war, eventually wiping themselves out but now, two centuries after both groups were wiped out, a few shamans have been reborn and now are trying to adapt to the new world they awaken in, w but not just the shamans were reborn for even some of the dark shamans have also been reborn.

So tell me fair traveller are you a shaman? dedicated to building a new better world, or a dark shaman? who believe all things to be yours by right? join us and find out!

Here you can make your own characters and factions and roleplay them interacting with one another, writing more lore of the world in the process or if that ain’t your cup of tea the roleplay side isn’t mandatory.

We also allow griefing and base raiding, good luck and have fun!
We hope we’ll see you soon!

changing modpack every month or two [or by popular deamand]

Support for real parties thousands of new monsters to battle a full spell crafting system as well race support and full well rounded rpg classes building other dimensions utility mods for quality of life. A pack full of heart and soul it bring a friend or Journey alone enjoy the experience from beginning to end always with new content to explore and pillage.

The Modpack for both Technic www.technicpack.net/modpack/feels-like-purple.1868343

The Discord server to chat with us and ask questions https://discord.gg/KCHwKTWt6P 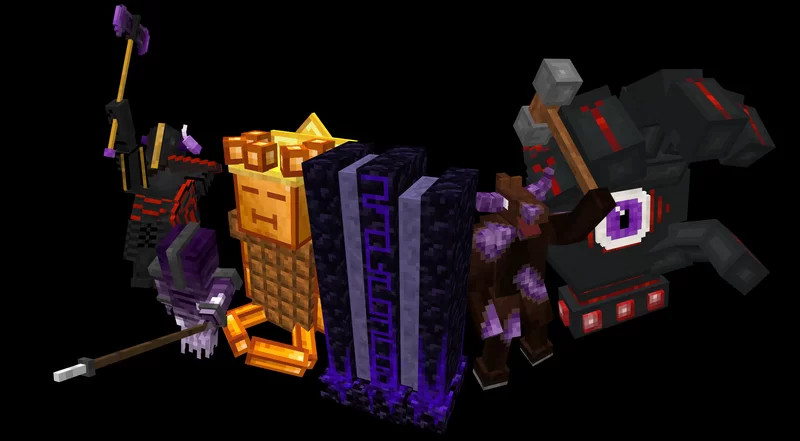 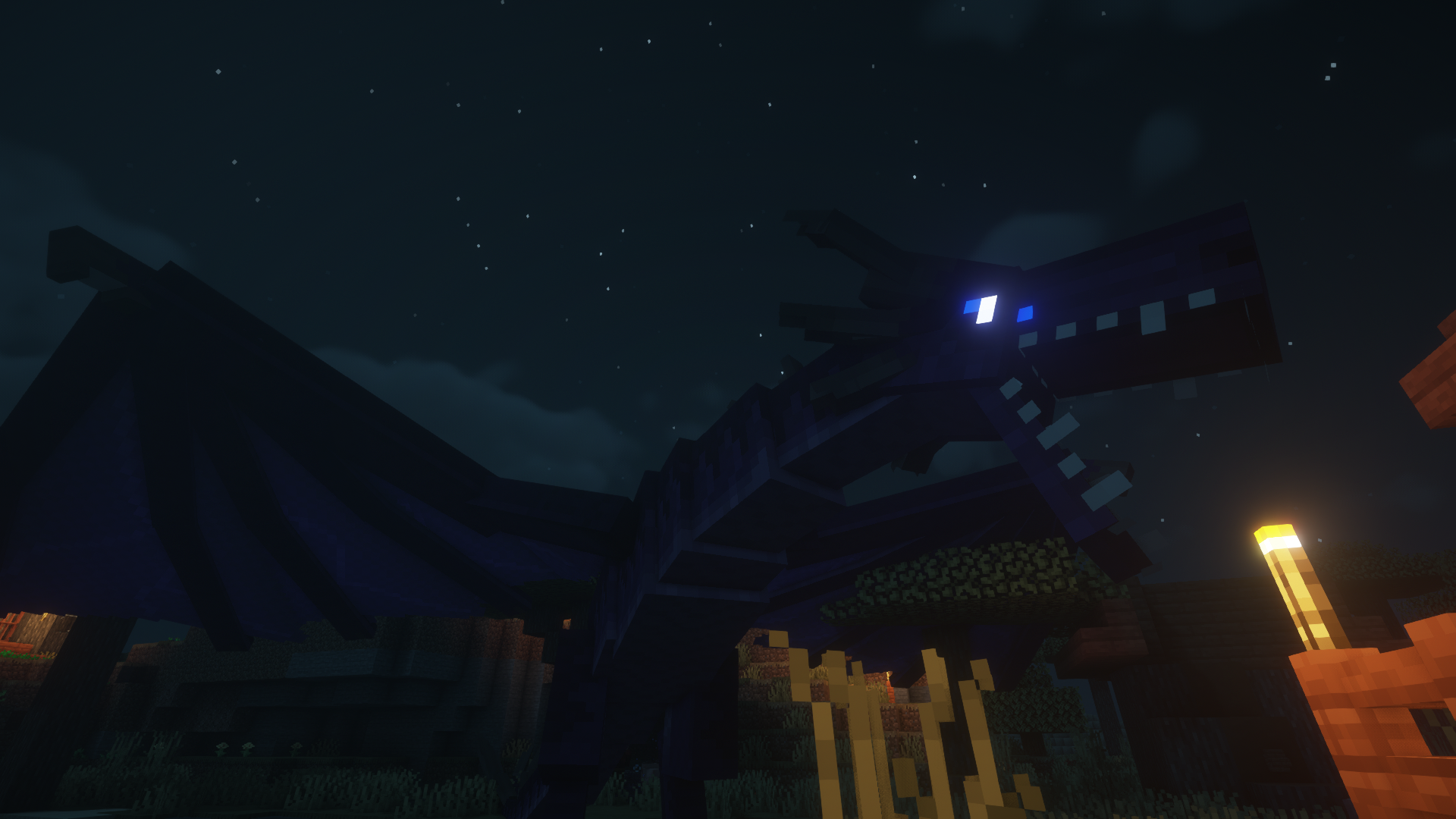