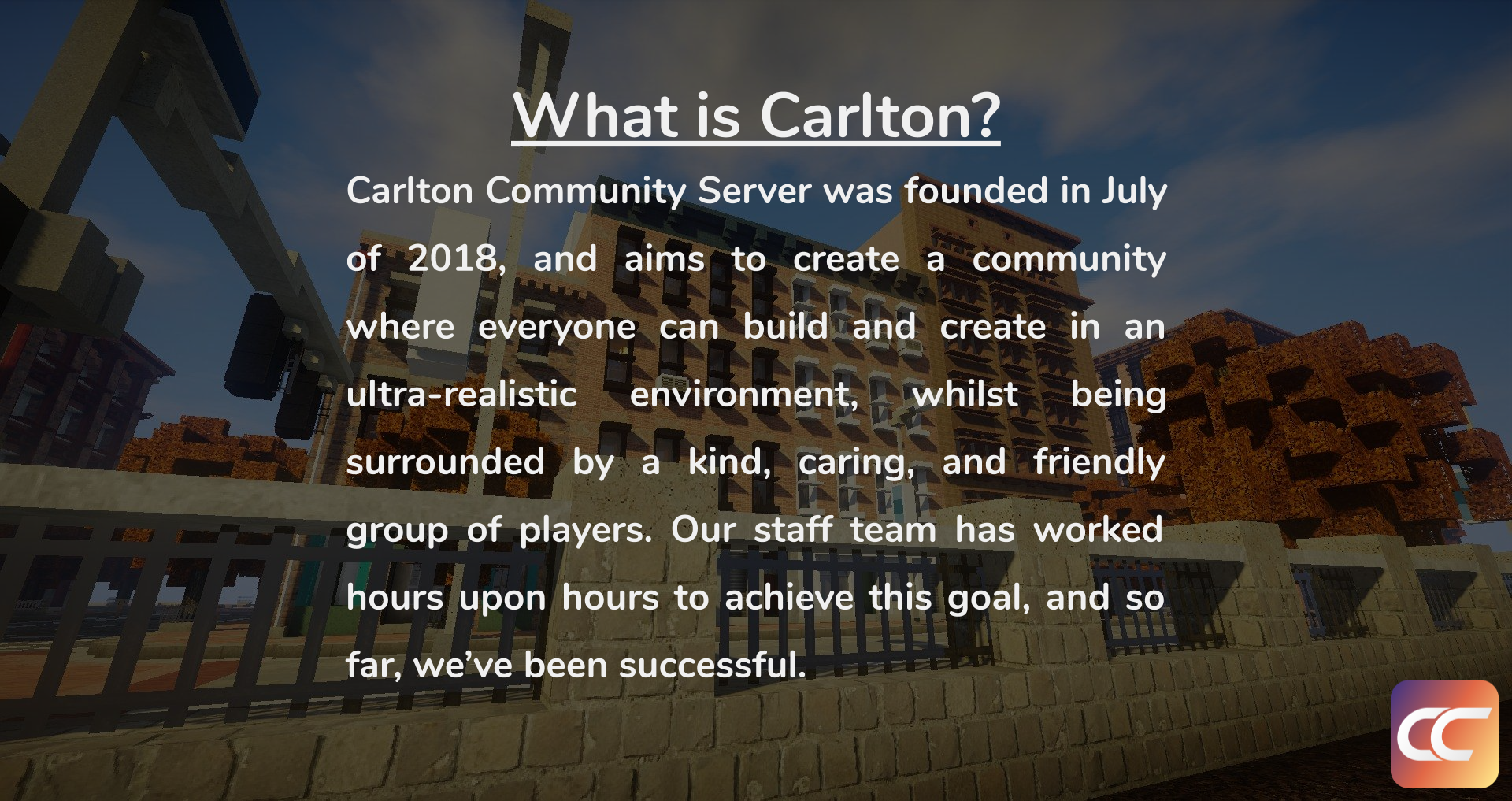 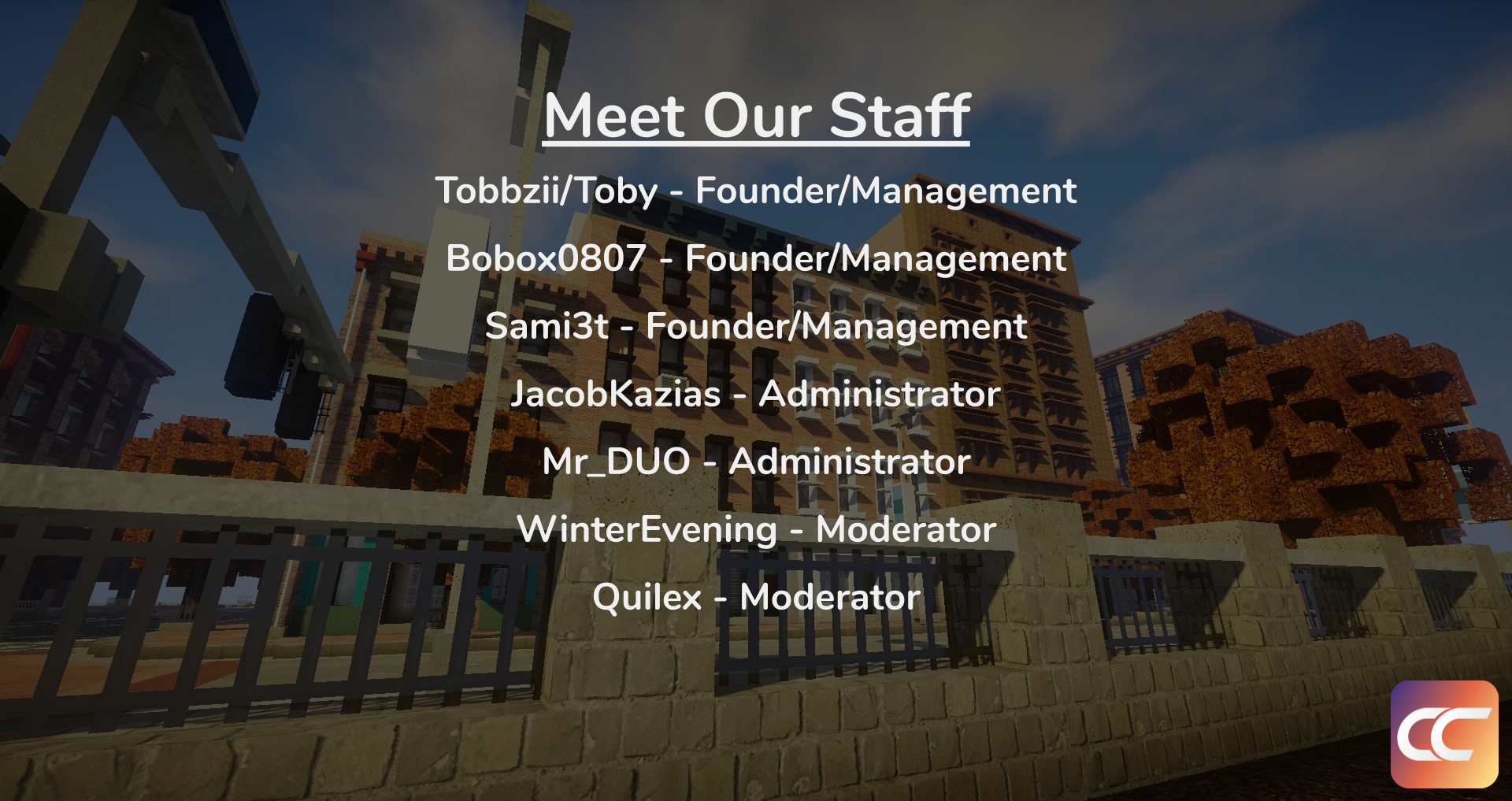 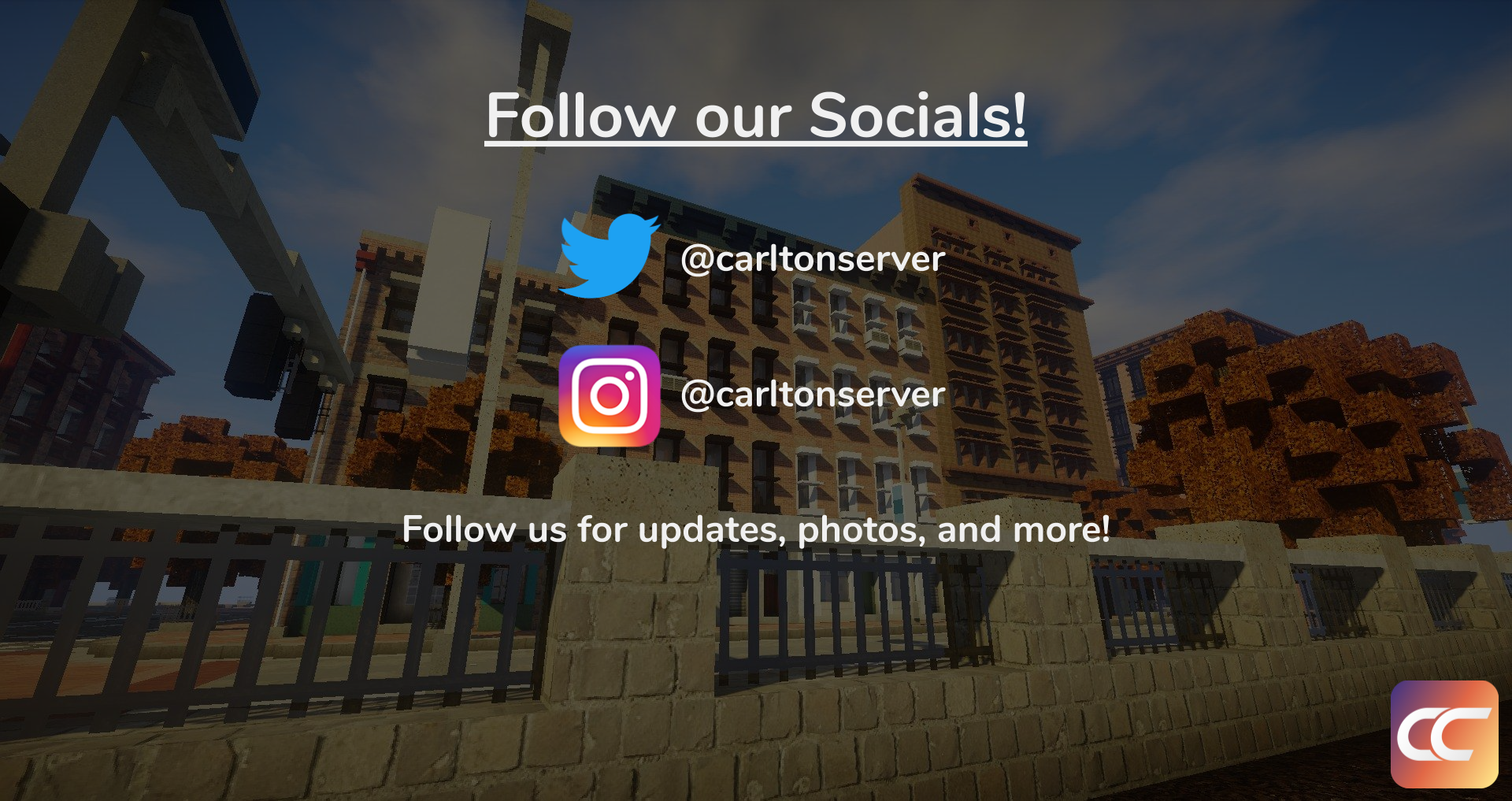 Thank you!
– Love from the CCS Staff Team!