A Survival server turned RPG! Build wherever, be a hero! 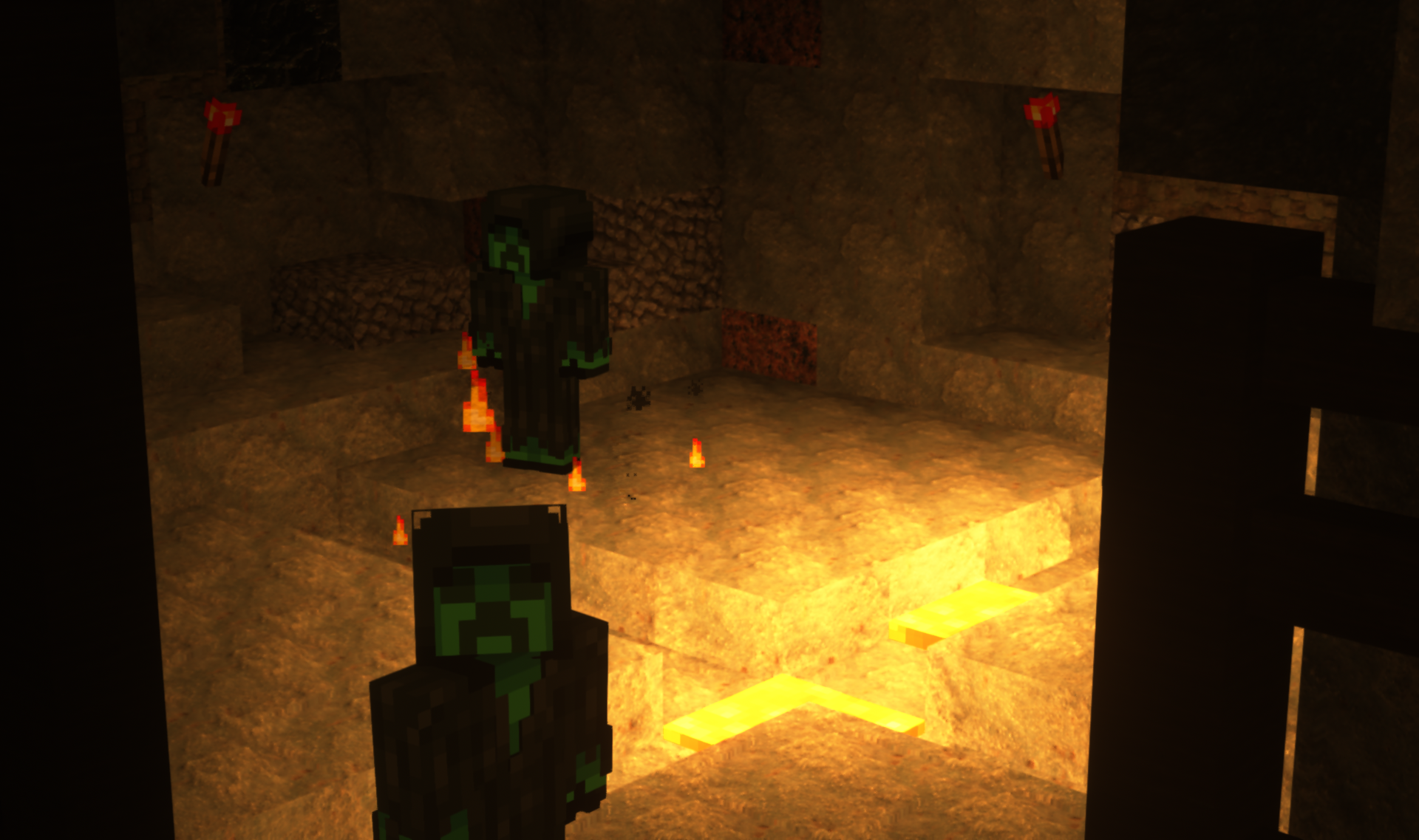 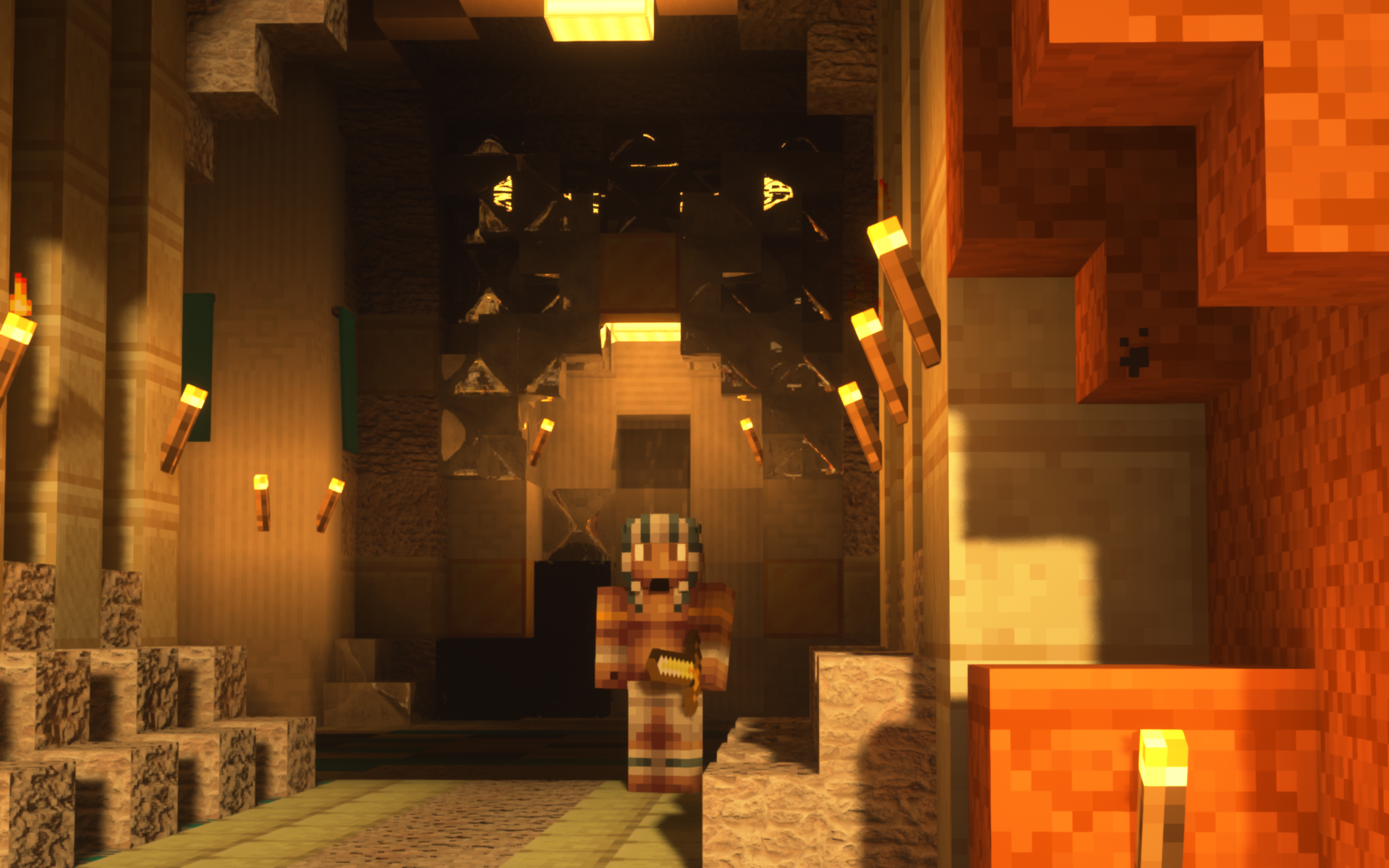 Quests – Characters around the world have all kinds of quests to give! Your Town can play a part and get it’s own quests! 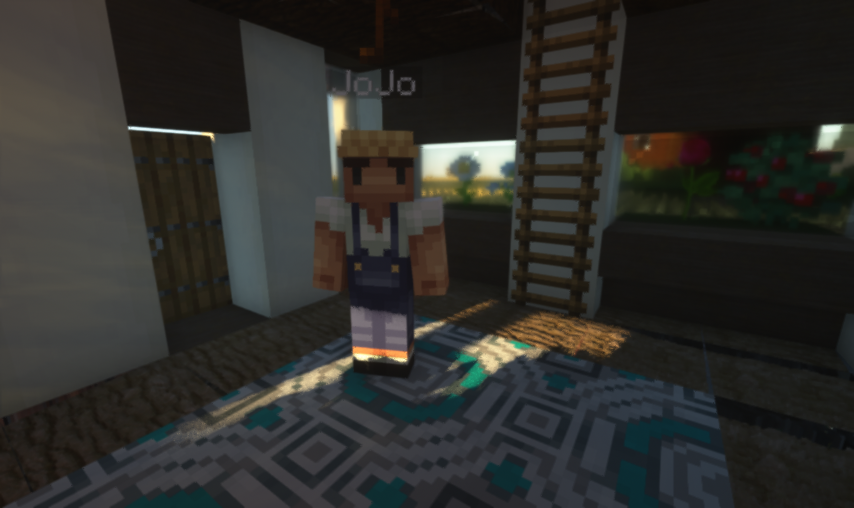 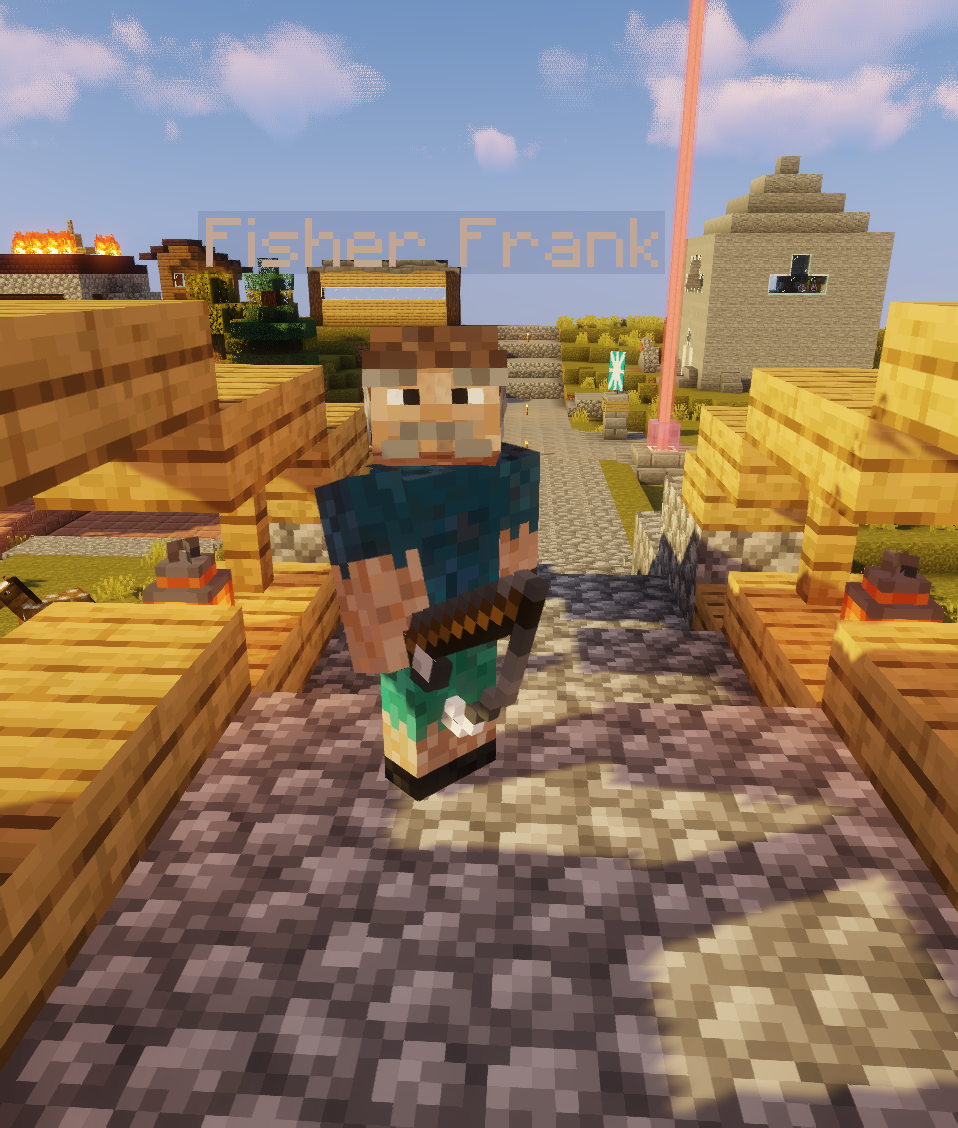 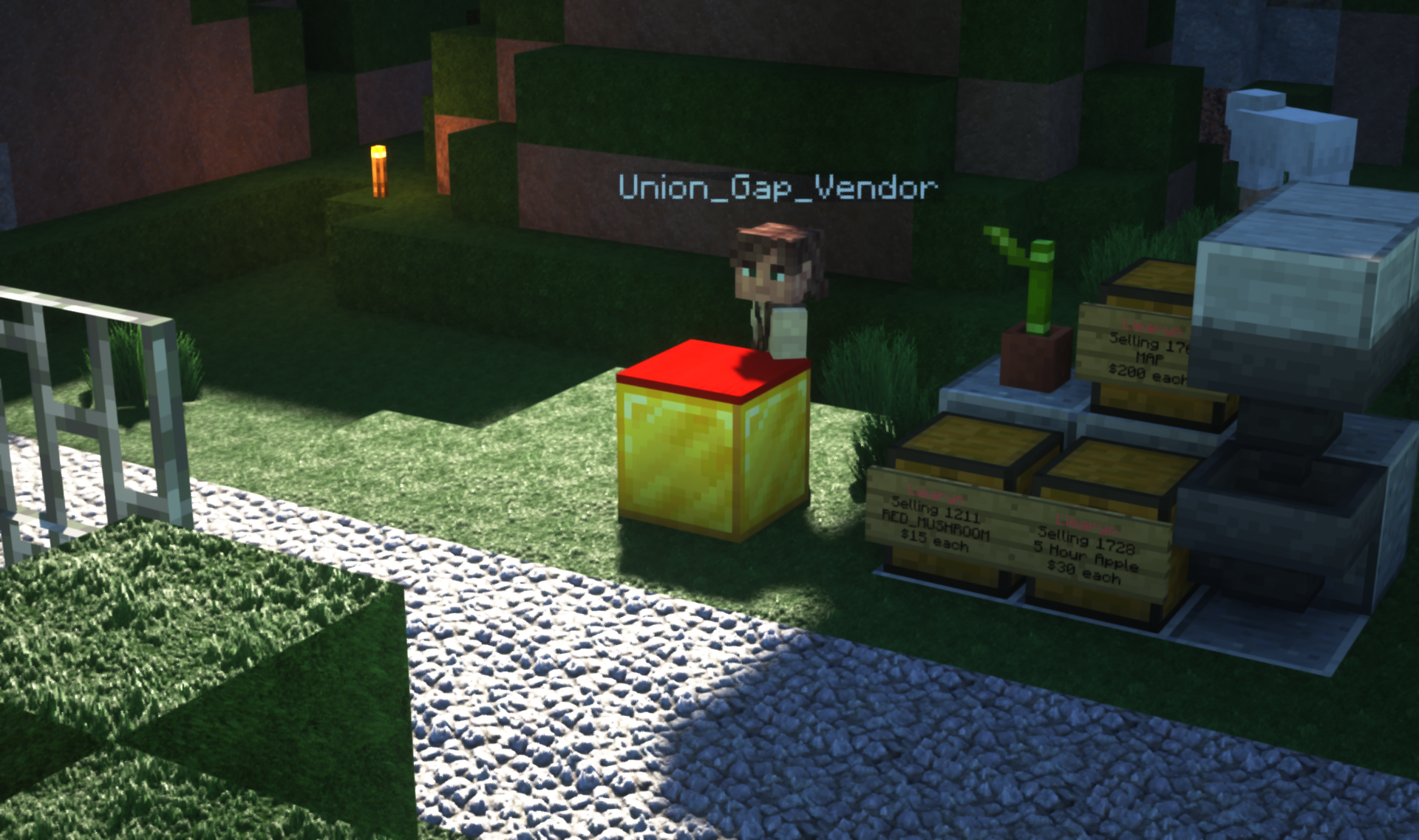 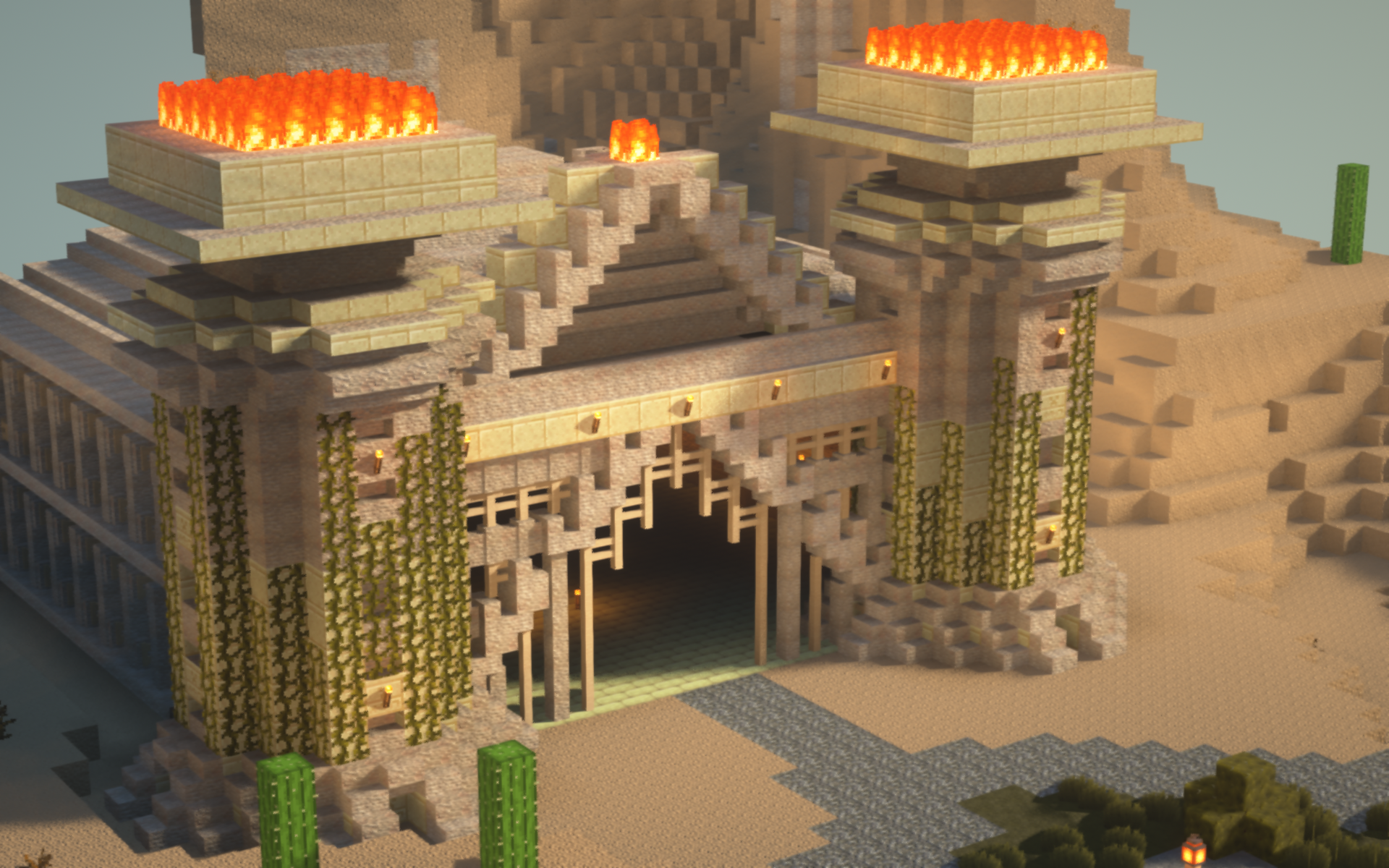 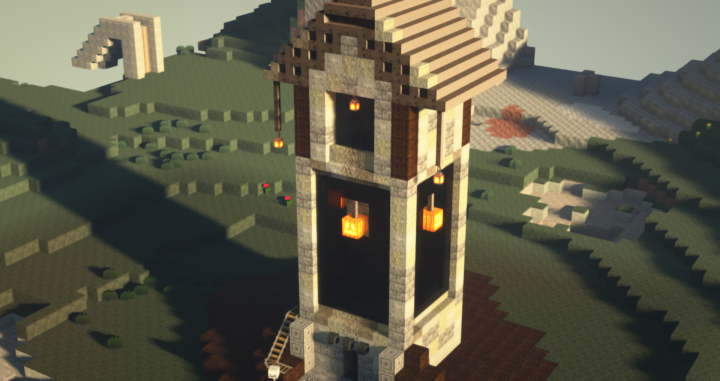 If You want to be a part of a growing lore and community, or just play normal survival out in the wilderness, this server is for you!

Vortex is part of the next generation of networks. We have the latest and greatest features from your favorite servers and a ton of unique content you’ve never seen anywhere else! Join today and experience your own space adventure!

Just reset and fully revamped! Mineverse is a network established all the way back in 2013 with over 2.5 million players joined! To this day, we strive to continue on creating the best possible server experience!

VOTED BEST PRISON SERVER 2019!!!
IP: purpleprison.net
Purple Prison is no doubt one of the BEST prison servers, to show you what we mean, here is a list of things WE provide above other servers to show you why we are the BEST:

CUSTOM PLUGINS – MINING TOKENS AND LARGE TOKEN SHOP!
FREQUENT DROPPARTIES – EVERY 30 VOTES!
CUSTOM RANKUP REWARDS!
CRATE KEYS WHICH GIVE RANDOMLY GENERATED LOOT!
PLOT SHOPS SO YOU CAN SET UP YOUR OWN IN-GAME SHOP!
AMAZING HIT DETECTION AND NO LAGG
VERY WELL BALANCED ECONOMY
REGULAR EVENTS
AND SO MUCH MORE!

Welcome.
This isn’t just any old server. This is the better server. Not because we have the most players. Not because we have some famous YouTuber advertising us. It’s the community that counts.
Way back in beta, most Minecraft servers had a good player base with people that were nice and helped each other out. Now if you look at most server lists, a lot of them are empty. Why? Here are a few reasons:

❖ It is easy for an immature 10-year-old to start a server
❖ All of the new Minecraft players get sucked into big servers (because of ads)
❖ There are too many Minecraft servers and not enough players
❖ The server is home hosted / laggy
❖ The server has horrible builds or is terribly made
❖ People don’t want to donate to small servers in fear that they will go down, and the lack of donations makes them go down
► Ect…

What made beta servers so fun was the community. Everyone helped each other out, and you could play survival with (in game) friends. But this isn’t the case anymore. Now it is almost impossible to find a good Minecraft server with an actual community. And even if you found one, most of those servers go down. Until now.
Left4craft was one of the only servers designed with this in mind. We know that most small survival servers are terrible. So we made ours different. Heres what we have to offer:

✔ Over 99% uptime
✔ Over 19.9 TPS average (Lag-free)
✔ Mature staff and fun players
✔ Well-made plugins
✔ Great builds
✔ Grief-free survival (Coreprotect and clams)
► And more!
We will never be the biggest server. But we will be the best. Join us as we restore Minecraft to its former multiplayer glory.

Cultivate is the premier Farming Survival Server! We recently opened up a Skyblock mode as well for a change of pace for our users!